On Thursday May 4, Russia, Iran and Turkey signed an agreement but was not accepted by either the regime or the Syrian opposition.

Yesterday, Thursday May 4, the fourth round of Astana talks (Kazakhstan) was concluded in an agreement between Russia and Iran, Bashar Assad allies on one side, and Turkey, the supporter of the rebels on the other. They agreed on four “zones of reduction of tension in Syria” to reach a permanent truce as declared by the heads of the delegations of the three countries sponsoring the talks.

Being a minister follows which logic in Algeria?

Aspects of Arab and Islamic backwardness 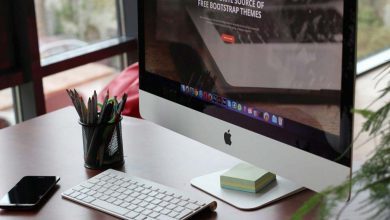 When man abandons his freedom.